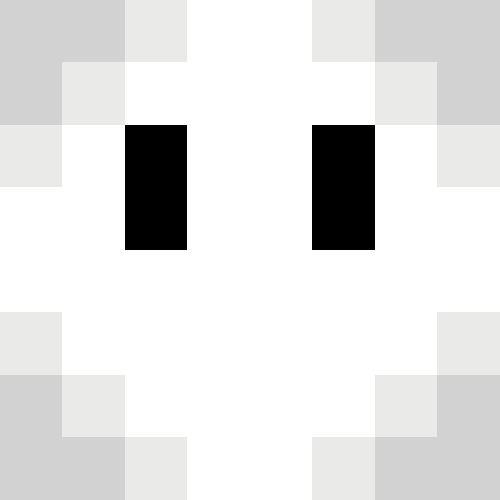 There are no wall posts here yet.

This user has not added any about fields yet.

Vanilla Earth | UHC EVENT | NOV 19 6-7pm EST
Tomorrow we will be hosting a UHC event, this will work as a short survival free for all, you will nead to gear up and prepare to fight against other 30 players which will fight for the follow prizes;
1st Place Nitro and UHC rank into server
2nd Place Nitro
3rd Place Nav rank for 1 Month
Note: The UHC is meant to show up who won the latest VE UHC, when another UHC arrives, the previous winner will no longer have the rank I hope to see everyone on the event tomorrow. Good luck for everyone!
[3:28 AM]
SIDE NOTE: There will be no teams, everyone is against everyone, the pvp is 1.16.4 Just to clarify!
6 days ago

VE last month Update So guys we're on the first Web registered changelog, the last update of the month has arrived, which came with alot of server improvement as well as with new features for VE Discord. I will pass through all the changes that have been made, since this is the detailed Update Changelog. for a shorter and brief explanation and more understandable version, please go to the Discord Server annoucements channel; link Heavy Server Performance - Pregenerated Map, now the map has been pregenerated, that means it will not generate 10 chunks and then let the game play, it will generate as many chunks as it can fit into a certain customizable time frame (default 40MS) and then give the CPU back to the game - Maximum of auto save chunks per ticket, this slows incremental chunk saving during the world save task. This is incredibly important for how inefficient chunk saving is. - Disable hopper move event, this will significantly reduce hopper lag by preventing InventoryMoveItemEvent being called for EVERY slot in a container. - Faster Redstone, this setting reduces redundant redstone updates by as much as 95% without breaking vanilla devices. Empirical testing shows a speedup by as much as 10x - Changed Flags, i have changed the server startup flags so some better for the actual server.

Vanilla Earth Website As everyone may noticed, the website is done, still need to be polished and some things added, but i will work as hard as i can to release it faster, the page will be used for dynmap, store and forum mainly, as well as detailed update changelogs.

Vanilla Earth Bots I think a good amout of ppl noticed the new bots, there are 3, wich covers all staff needs, i will be looking foward to only have our three bots in the server, as all of the stuff can be done for our necessities and being more specific, like the custom ticket system i will be adding between this days. Theres basically a utilities bot that allows you to know yor in game info from the discord server (Balance, nation, town and resident info, etc) as well as the implementation of Gambling. with in game money of course. Theres also a console bot that communicates the console for staff, and links discord and minecraft server chat for players. And last but not less important the custom Music bot, meanwhile im waiting for Youtube v3 API and Soundcloud dev id in order to make the bot better, his features will be limited for a short period. Thats was everything for the v1.0 VE Server update, thanks for reading Hath.